I was going up in a glass elevator to explore the Niarchos building in Athens when the people in black outside attracted my attention. They reminded me of the film “Men in Black”. Not having a camera with me, I immediately raised my mobile phone. 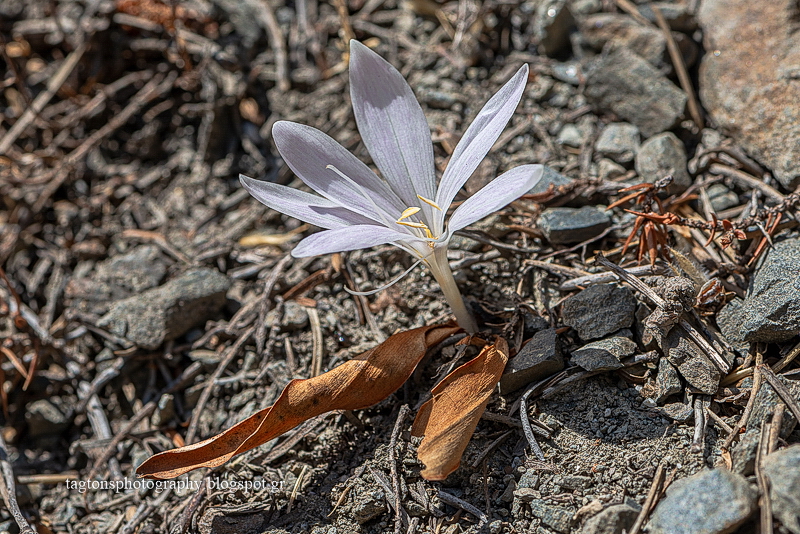 This strange hairy ball attracted my attention on the beach, very close to the water but I had no idea what it was.
There were tens of it relatively close one to the other – I have also seen piles of it elsewhere - something that made my curiosity grow.

Thanks to my friend RK – who often functions as my inexhaustible database of information – I've learned that these curious brown balls are made of fibrous material that comes from dead leaves that surround the rhizomes of Posidonia oceanica: a plant that forms large underwater meadows [see photo below] along the Mediterranean coastline and is considered to play an important role in maintaining the marine ecosystem heathy. The dead leaves are continuously drifted by the sea waves until they take a round or oval shape and are eventually washed up on the shore. Thank you RK! 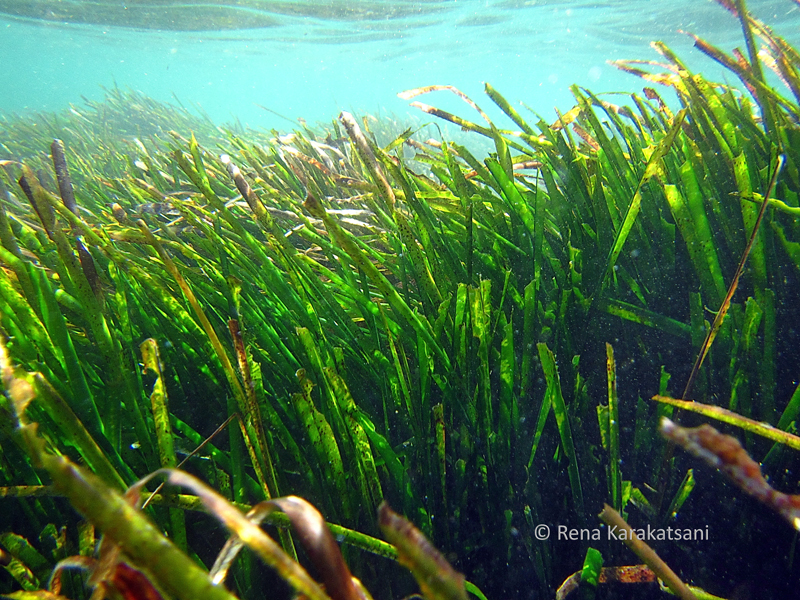 By the way,
did you know that Posidonia oceanica was originally a land plant and that, even though it lives in the sea today, it develops roots and has flowers, fruits and seeds?
I didn’t!!! 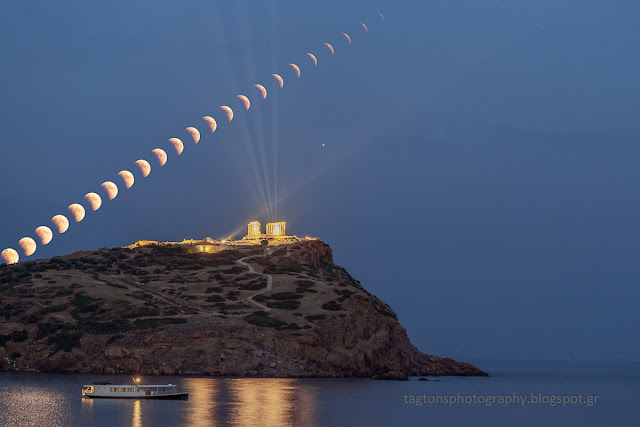 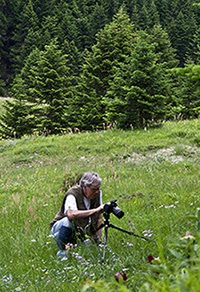 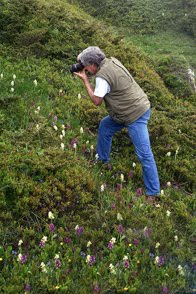